Warning: fclose() expects parameter 1 to be resource, null given in /itri/imsli/public_html/wp-includes/functions.php on line 5583

Warning: fclose() expects parameter 1 to be resource, null given in /itri/imsli/public_html/wp-includes/functions.php on line 5583

Warning: fclose() expects parameter 1 to be resource, null given in /itri/imsli/public_html/wp-includes/functions.php on line 5583
 A Summary of the Study: The Right of Amazigh Women To Participate in Political Life in Morocco | L’ASSOCIATION DE LA VOIX DE LA FEMME AMAZIGHE « IMSLI »

A Summary of the Study: The Right of Amazigh Women To Participate in Political Life in Morocco 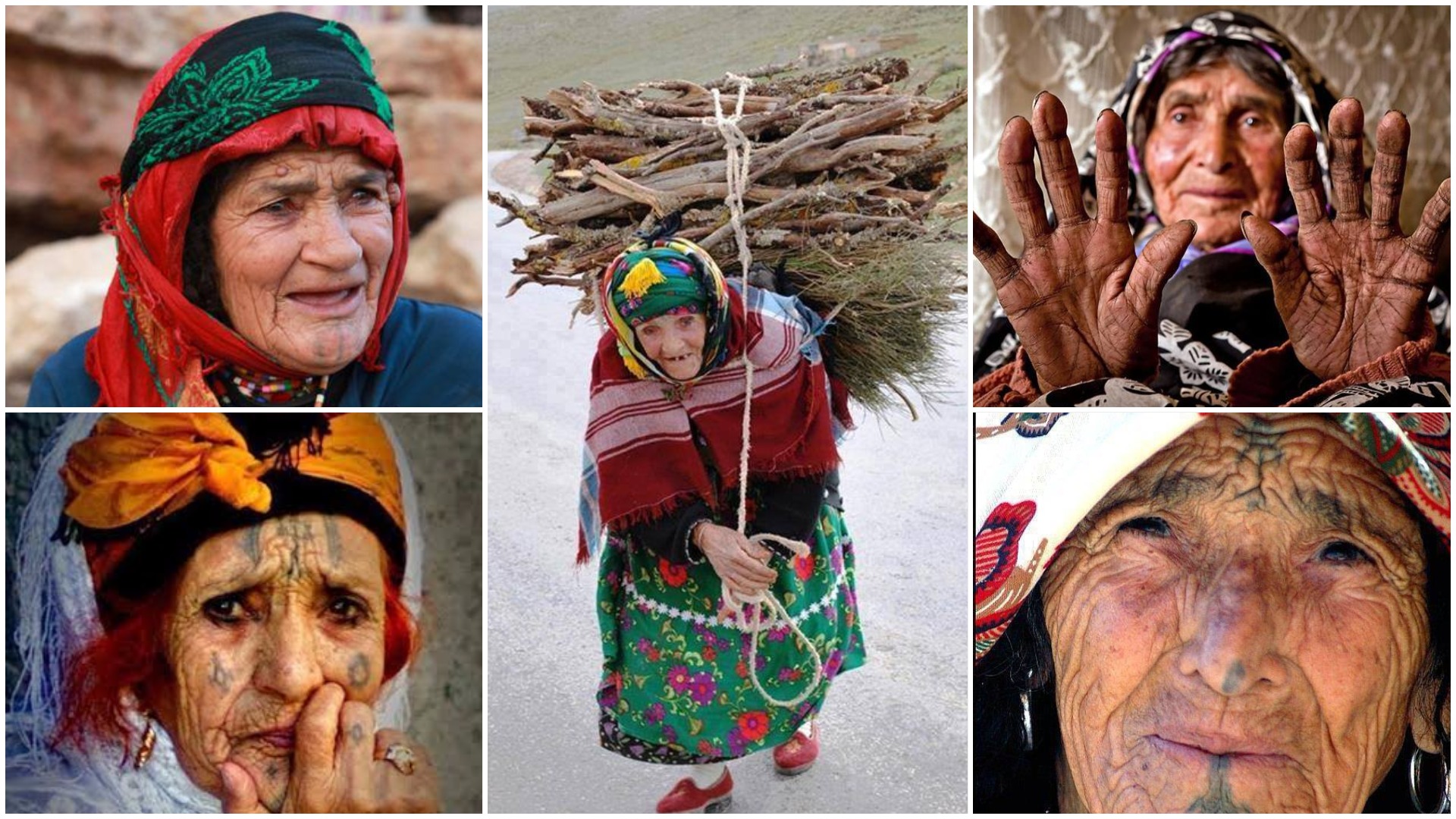 The Amazigh Women’s Voice Association has created this study in order to contribute to the public debate concerning the Amazigh women’s right to participate in political life in Morocco and with the intent to gather perspectives of constitutional provisions in relation to equality and equity. This is based on the belief that public action is not possible without studies, research, proposals and recommendations, and advocacy to defend them.

The study, on one hand, focuses on the roles of civil society which, as a whole, play a prominent role in the 2011 Constitution, in order to contribute to the implementation, monitoring and evaluation of public policies. On the other hand, aims to raise awareness, advocacy and diagnosis in order to gain ground in the field of law, participation in political life, women in general and Amazigh women, in particular.

The right of women to political participation is one of the most important subjects in political discourse in Morocco, deemed by the attention given to it from various female and male activists, working in both associative and political domains. One can note its presence as an issue in the literature of both the state and parties and civil associations. This is why the proclamation of women’s human rights and the need for their adherence to political life is an essential part of their programs and projects.

Nevertheless, there are significant issues affecting the rights of women, especially the Amazigh. Based on the Amazigh Women’s Voice Association’s results of field monitoring and evaluation of the rate of political participation, it can be deduced that the rate is still far from reaching the desired degree of concordance due to the beliefs and attitudes of activists. This prohibits any move towards the realization of the right to political participation and women’s access to decision-making centers, given the way in which their case is treated. It reduces them to the status of voters and nothing more.

It is standard, according to what has been stated, that there are increasing signs of a status quo in terms of women’s low participation in the governing bodies of political parties and civil organizations. All this leads to the exclusion of their human, linguistic and cultural rights.

II / THE AXES OF THE STUDY:

This study is based on four axes:

The thematic study, which is the subject of this summary, has led to the conclusion that if the representation of women in elections and the support of their presence in local and national elected municipalities is logically justified by the management of local affairs by the municipalities, it is likewise a management of the interests of a population that is characterized by the diversity of gender, age, socio-linguistic, cultural and professional groups. Contrary to this, these territorial units do not, in most cases, provide the means necessary for the participation of half of the electoral mass of its population in the electoral programs and development projects.

In the same context, the study found near-unanimity among women who participated in the various stages of the study programs, that the rise of women in decision-making centers acts as a precursor to the integration of women’s demands into development projects and thus enabling half the population to participate in political life can only improve a community while contributing to the empowerment and moralization of political action. The women also noted the deepening of the conviction that the presence of women in political life would provide important insights into what women, through their skills and practical experience, could contribute to it.

1- At the legislative level

2- At the level of civil society

3- At the party level

5- At the level of territorial communes

6- At the level of education and teaching

7- At the level of the Ministry of the Interior